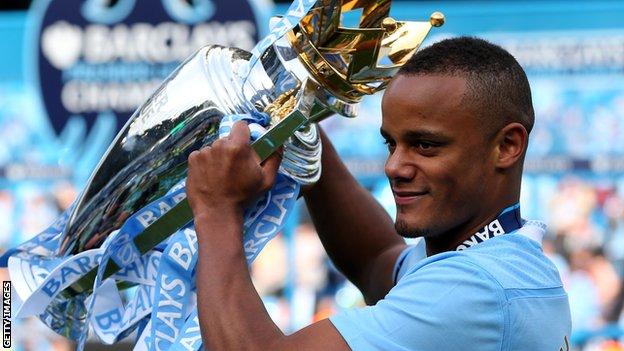 There are two main proposals on the table - a break-even rule and a cap on the amount clubs can increase their wage bills by each season.

Club chief executives have now been asked to produce detailed plans for exactly how these proposals will work.

These rules would mark a major change for the clubs, which made cumulative losses of £361m in 2010-11.

Champions Manchester City, for example, made a £97.9m loss in their latest set of results, which were revealed last Friday.

City and Fulham are the only clubs opposed to any spending controls, BBC Sport understands. However, any new Premier League rule requires the approval of only 14 of the 20 clubs in order to be introduced.

With the Premier League's new three-year television deals expected to break through the £5bn barrier from 2013, momentum is growing to find a way of preventing the majority of that cash going straight to players and agents.

There have now been six meetings of top-flight chairmen where cost controls have been discussed without any concrete decisions being made.

The next meeting will be on 6 February.