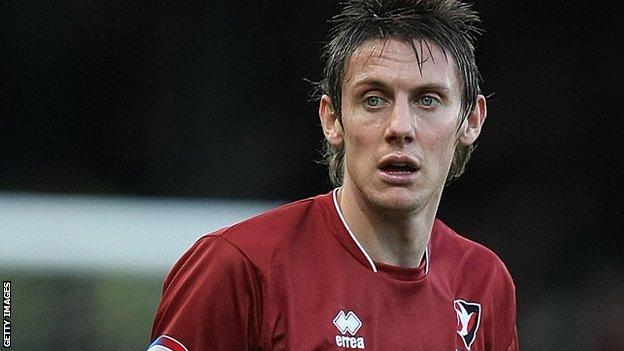 Cheltenham bounced back from Friday's surprise 4-1 defeat at Rochdale with a comfortable win over Wycombe.

The Robins went ahead through Jake Taylor's powerful strike, before Jeff Goulding doubled the advantage with a well-taken header four minutes later.

Darryl Duffy then nodded home from Taylor's cross before Jermaine McGlashan rounded off the scoring with a simple finish from close range.

It took the Chairboys 88 minutes to register a shot on target.

"More than anything else they showed some grit and determination and what it takes to win matches.

"Today there was aggression, tempo and pressing, so that's pleasing.

"When we play on the front foot like we did today we look like a half decent team.

"It was about us today, not who the opposition were. It was about the XI that I picked playing with a bit of bottle."