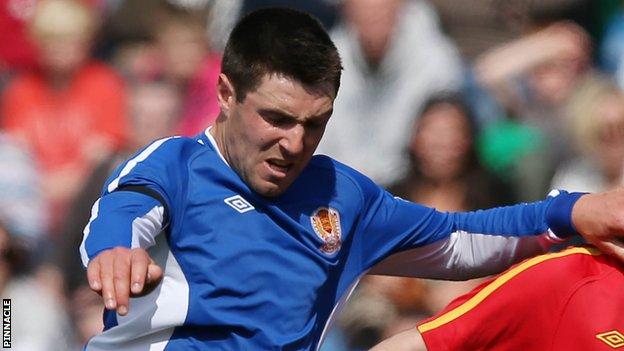 St Clement began the race for Jersey's Trinity Shield with a comfortable 4-0 win over St John.

The annual football tournament, which sees Jersey-born players compete for the parishes of their birth or residence, has not been won by St Clement since 2008.

Jersey skipper Luke Watson headed in the third on 54 minutes before Karl Hinds added the fourth late on.

St Clement will play the winners of Wednesday night's game between St Martin and Trinity in the quarter finals.