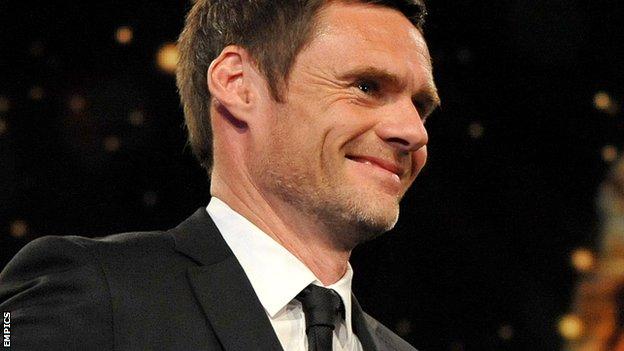 New manager Graham Alexander is planning to reduce the size of the squad he has inherited at Fleetwood.

Alexander, who played more than 1,000 professional games for clubs including Preston and Burnley, earlier this month.

"I think the squad is still too big," he told BBC Radio Lancashire.

"We have nearly 30 professionals and it's hard because you're going to have eight or 10 players that are not involved each week."

The 41-year-old former Scotland international added: "It's not a great place for them to be. We have to make it competitive and more streamlined, and there are still one or two areas that we need to strengthen.

"All in all, I can't complain because there is a lot of quality in our team and that's good to see."

The Cod Army have under Alexander, who is in his first full-time managerial role.