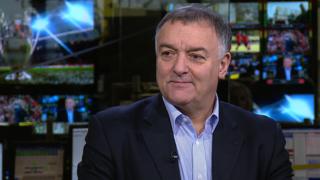 Former player Lou Macari describes Manchester United being drawn to face Spanish champions Real Madrid in the last 16 of the Champions League as a "nightmare".

The former Scotland winger believes Cristiano Ronaldo will be given a "great" reception on his return to Old Trafford and says Real boss Jose Mourinho "has the CV" to succeed Sir Alex Ferguson in the United dugout.

The first leg will be held in February at the Bernabeu Stadium in Madrid with the return leg at Old Trafford in March. 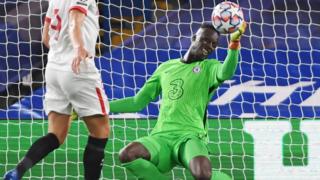