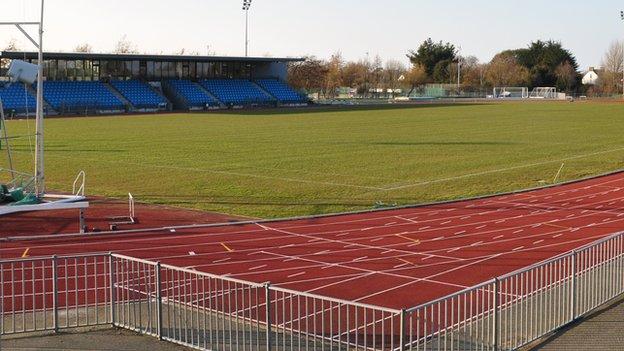 It is the fifth match to be called off by the club this season because of a waterlogged pitch.

Guernsey had to postpone the visit of Raynes Park Vale in October as well a games with Epsom and Ewell and South Park in November.

They were also forced to call off last week's game with Sandhurst Town.