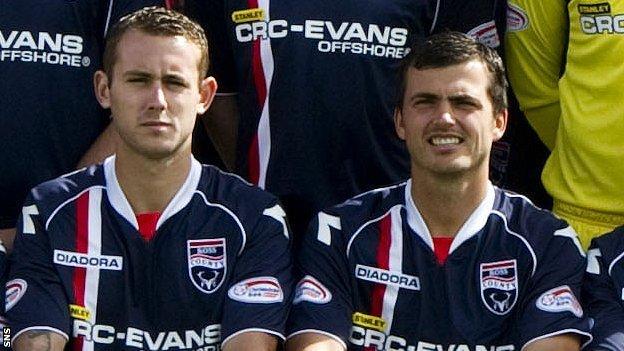 Ross County have confirmed that four first team players have been released.

Bateson and Byrne have each played only once for County this season and the latter was sent on loan to Brechin for a spell, scoring twice in eight games.

Duncan made four appearances in August while Malin has not featured at all this season.

And Mark Brown's recent arrival at the club has further limited Malin's opportunities, with Michael Fraser also on the books.