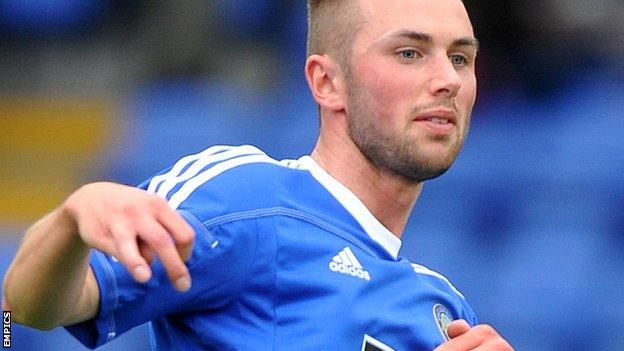 After the original fixture Jon-Paul Kissock fired the Silkmen ahead early on, before Chris Holroyd's 20-yard effort doubled their advantage.

But after 67 minutes Matthew Barnes-Homer rounded the keeper to score before Holroyd's finish sealed the win.

It was the fourth time that the two sides had been scheduled to play, after the initial match was postponed twice because of a frozen pitch, before the draw at Holker Street earlier in December.