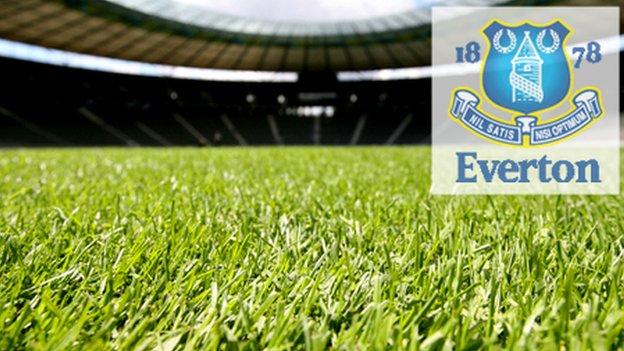 Everton have suspended a youth-team coach and a female goalkeeper as an allegation of assault is investigated by the club and Merseyside police.

Police have confirmed they received a complaint which they are investigating.

Everton are not commenting on the allegations.

A police statement said: "Merseyside Police can confirm an investigation is under way following the assault of a 24-year-old woman in Liverpool city centre on Sunday, 16 December."

"The incident occurred near to the entrance of the Blue Bar.

"An investigation into the full circumstances of the incident is ongoing."

O'Brien, 33, is a former player who spent two years at Torquay United.

Hill, 24, is the club's second-choice goalkeeper.

It is understood there are conflicting reports over who threw the first punch and both have been suspended while the matter is looked into.