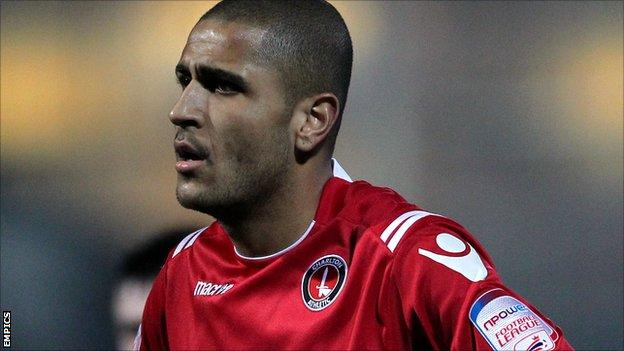 Coventry City have taken Charlton Athletic striker Leon Clarke on trial with a view to a permanent move.

Clarke has spent much of this season on loan at Scunthorpe, scoring 11 goals in 15 games before returning to Charlton.

And he was responsible for Coventry's last defeat back on 10 November, when he netted both Scunthorpe's goals in their 2-1 win at the Ricoh Arena.

Clarke, 27, will join his 14th club in a professional career which began with home-town club Wolves in 2003.

Clarke has made just seven appearances for Charlton since signing from Swindon a year ago.