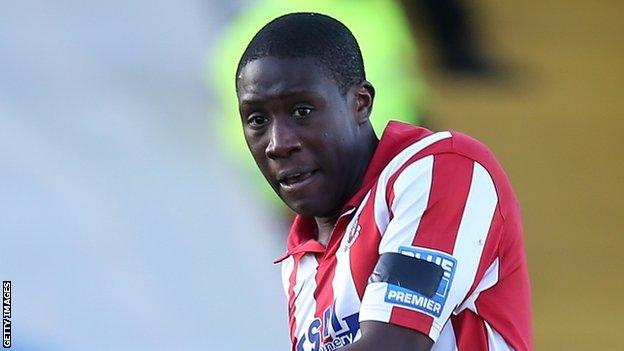 Lincoln City midfielder Mamadou Fofana has signed a new contract, keeping him at the Blue Square Bet Premier club until the end of the season.

The Frenchman, who can also play at centre-back, joined the club at the end of August and his contract was set to expire on 2 January.

Fofana has made 16 appearances in all competitions for Lincoln this season.