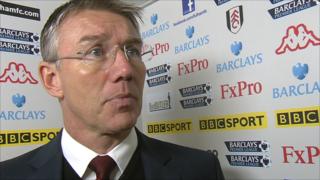 Southampton manager Nigel Adkins says being able to select the same back four for eight consecutive games has helped his side after they draw 1-1 at Fulham.

The London side took the lead early in the first half through striker Dimitar Berbatov, but Rickie Lambert's late penalty secured a deserved point for the Saints.

Adkins praises his side's "resolve and character" and believes they are improving and adapting well to life in the Premier League. 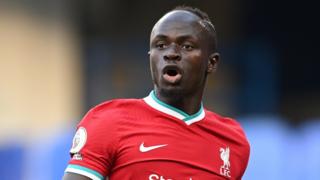 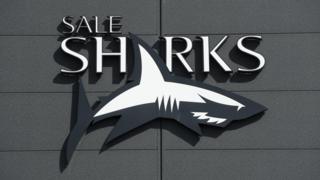 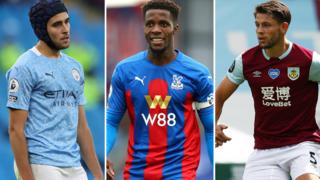 What are managers saying about transfers? 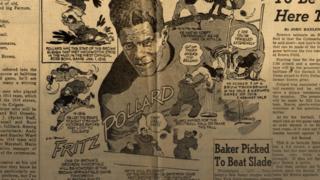 How the NFL forgot its greatest black pioneer 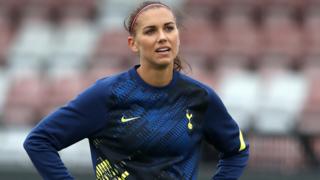 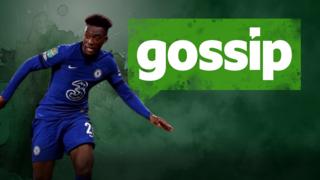