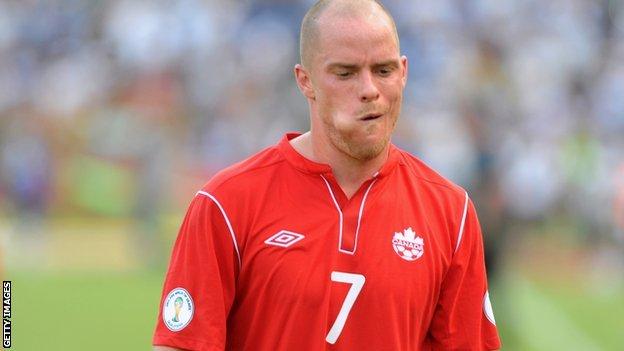 Doncaster Rovers have extended the loan spell of Preston forward Iain Hume until the end of the season.

The 29-year-old Canadian international has scored four goals in 20 appearances for the League One promotion hopefuls since joining in August.

Hume started his career with Tranmere and had spells with Leicester and Barnsley before signing for Preston in September 2012.

He made nine appearances after joining on a short-term deal in October but has now been allowed to move on.

Rovers, who travel to Preston on Saturday, are currently fourth in League One.