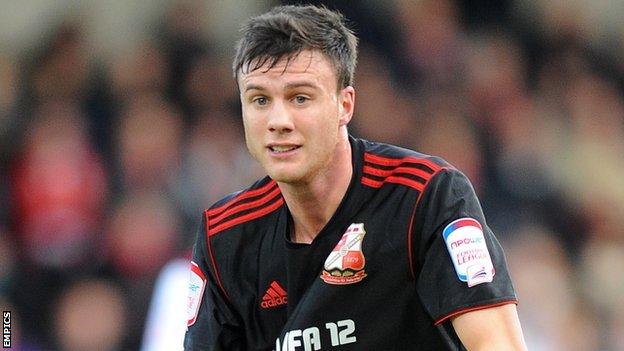 The 26-year-old, who played five times for the Hatters during a loan spell this term, will be given a deal until the end of the 2013-14 campaign, subject to a medical.

He was recalled by York earlier this month but only played one game for the Minstermen following his return.

It marks the end of Smith's second spell at Bootham Crescent.

He joins Scott Neilson in making the move to Kenilworth Road.

The 25-year-old winger signed a contract until the end of the season this week following his release by Crawley.

"These signings once again underline our intent of success, as well as the draw of Luton Town to players," boss Paul Buckle told the club website.

"These are exciting times and I can't wait to see both Jonathan and Scott in action in 2013."