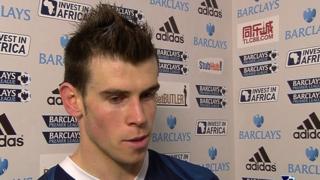 Tottenham's Gareth Bale says that referees need to "look closer" and see the contact after he picked up his third booking of the season for diving during their 2-1 win at Sunderland.

A frustrated Bale says he was again given a yellow card for simulation despite being caught before going down.

The win at the Stadium of Light moves Spurs up to third in the Premier League and Bale feels the club are in with a good shout of finishing in the top four this season. 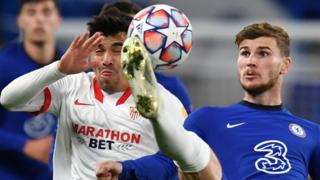 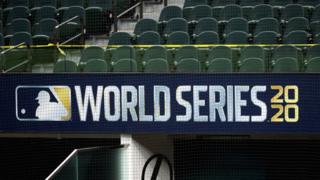