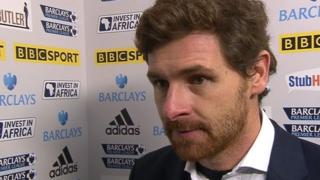 Tottenham manager Andre Villas-Boas is pleased with his team's "deserved" 2-1 win at Sunderland but is concerned that winger Gareth Bale is being unfairly punished by referees.

Bale was shown a yellow card for simulation, his third for the offence this season, which Villas-Boas describes as "tremendously unfair".

The Portuguese says that if his team had been awarded a penalty for the challenge on Bale they would have been spared the "suffering" of having to defend their lead in the closing stages, earned by an own-goal from Sunderland's Carlos Cuellar and Aaron Lennon's cool finish. 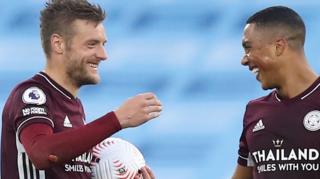 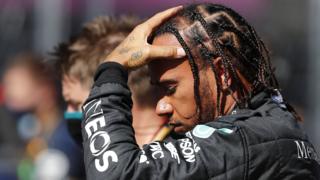 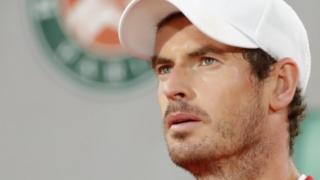 Murray and Evans out of French Open 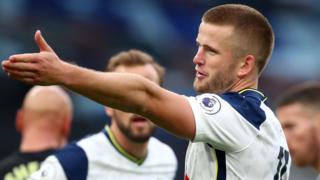 'We have lost the plot with handball' 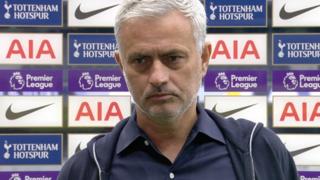 'No respect' for Tottenham as a club - Mourinho 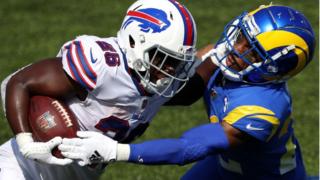