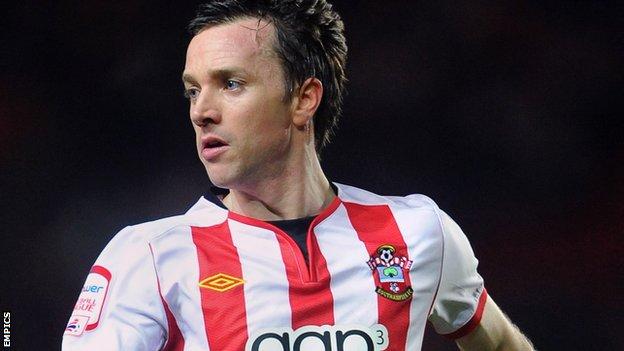 Portsmouth have signed free agent David Connolly on a one-month contract while top scorer Izale McLeod has left the League One club by mutual consent.

Former Republic of Ireland striker Connolly has been without a club since leaving Southampton last season.

Former Barnet forward McLeod, 28, joined Pompey on a short-term deal in the summer and scored 11 goals in 27 games.

His exit leaves the club with only one player who has scored more than twice this season, four-goal centre-back Gabor Gyepes, who could leave the club in January.

Talking about his decision to join the League One strugglers, Connolly said: "I had a couple of offers in August from clubs in the top half of the Championship, but nothing happened for a variety of reasons.

"But I'm delighted to be here now - I consider this a great club and I'm proud to have it on my CV.

"I'll give it everything I've got - as I'm sure all the other players here will. Hopefully I can provide a bit of everything - goals, assists, a bit of hard work.

"If I can play a small part in helping this club recover a bit then that's fantastic."

Portsmouth are 21st in the table, without a win since October, and are set to receive a 10-point deduction when they come out of administration.