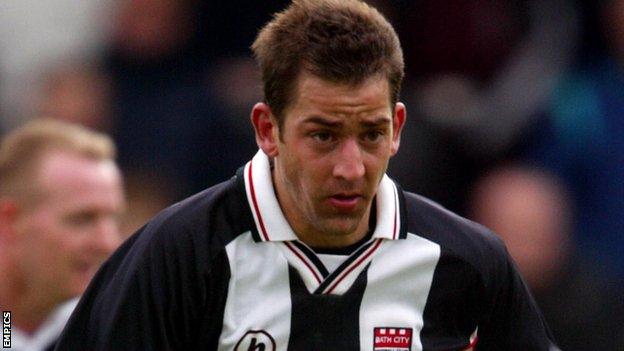 Bath club captain Jim Rollo has joined Chippenham Town, bringing to an end his 10-year association with the Romans.

The 36-year-old defender had a brief spell on loan at City in 1997 before signing a permanent deal in May 2002.

Rollo has gone on to make 476 appearances for the non-league outfit, scoring nine goals

He had been working as assistant to coach Lee Howells since October, following a backroom reshuffle at Mayday Trust Park.