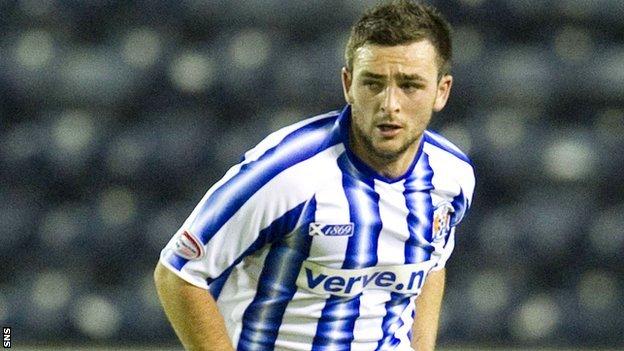 Fisher, already on loan at Accies, will remain with the First Division club until May after agreeing an extension.

The 20-year-old midfielder has made 11 league starts for Hamilton, and had a loan spell at Cowdenbeath last season.

Striker Davidson, who has made one substitute appearance for the Ayrshire club this season, has moved to Airdrie United on a month-long deal.