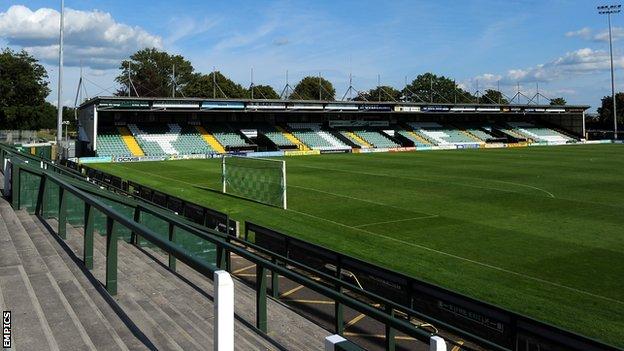 Yeovil Town have signed former Shelbourne midfielder Kevin Dawson on a deal until the end of the season.

The 22-year-old, who has represented the Republic of Ireland at Under-15, Under-16 and Under-18 levels, has spent his career so far in the League of Ireland with Sporting Fingal and Shels.

"I've over the moon to sign for Yeovil. I am really looking forward to playing in green and white," said Dawson.

He did not sign in time to play in the New Year's Day game with Leyton Orient.