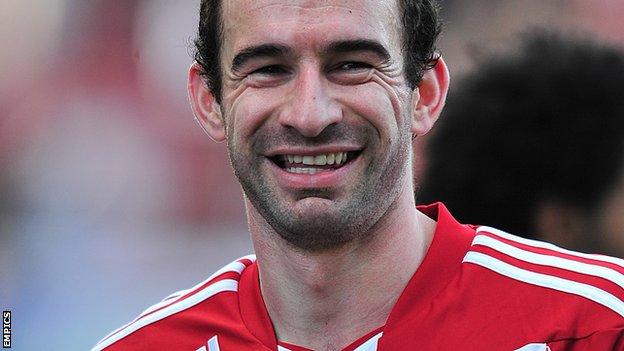 Sheffield United have signed Stoke's Danny Higginbotham on a free transfer, with the defender signing an initial six-month contract.

playing 12 times, and Town had agreed a deal to extend the loan.

But the ex-Manchester United, Derby and Sunderland man opted to drop a division instead as he wanted to move closer to home and to chase a permanent deal.

He will make his Blades debut at Doncaster on New Year's Day.

His arrival has increased manager Danny Wilson's defensive options, which have been limited by the

Versatile Higginbotham played 128 times in two spells with Stoke, but had not featured for the Potters since a in December 2011.

The Blades have the option to extend his contract at the end of the season.