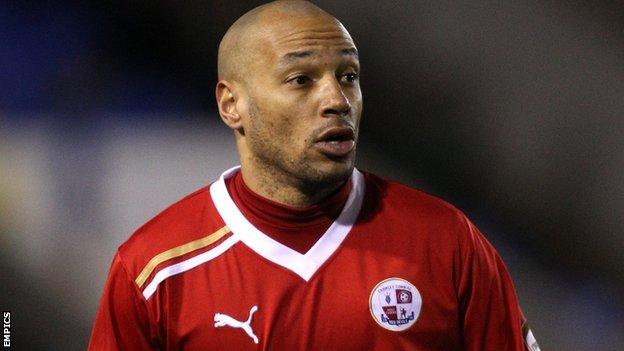 Scunthorpe United have confirmed they are close to finalising a new contract with striker Karl Hawley.

The 31-year-old's short-term deal will expire after Saturday's home clash with Shrewsbury Town.

Iron manager Brian Laws says it has been agreed "in principle" to extend the former Notts County man's contract until the end of the season.

Hawley, who began his career at Walsall, has scored five goals in 17 league starts for the Iron this season.