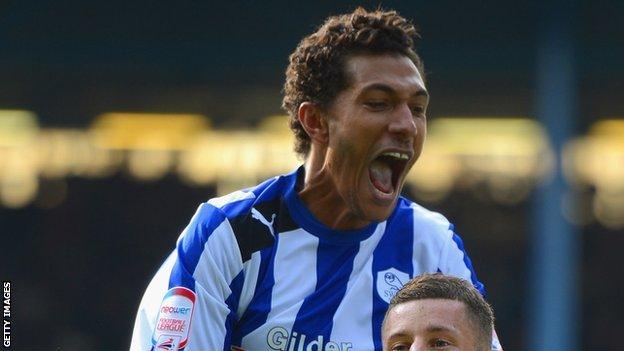 Striker Jay Bothroyd has returned to QPR after the expiry of his loan spell at Sheffield Wednesday.

The 30-year-old scored just one goal in 14 appearances for the Owls and has not featured in their last seven matches.

Bothroyd still has 18 months remaining on his contract with Queens Park Rangers, but seems unlikely to form part of manager Harry Redknapp's plans.

Bothroyd, who won an England cap in 2010 when he came on as a second-half substitute in a friendly against France, has also had spells with Arsenal, Coventry, Perugia, Blackburn, Charlton, Wolves, Stoke City and Cardiff.