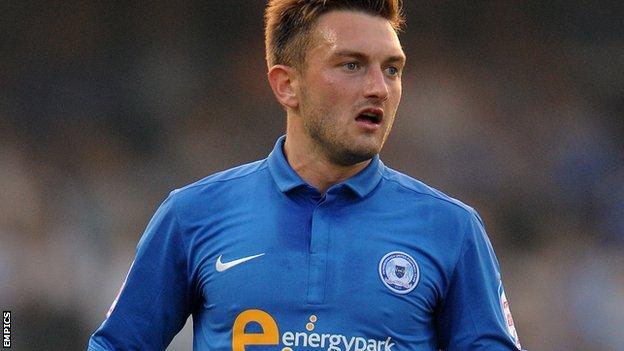 The 27-year-old former Lincoln player joined the Millers on loan in October and has scored four goals in 16 games.

He has signed a two-and-a-half-year deal.

Boss Steve Evans said on Monday: "The competition to sign him has been fierce, but... Lee made it clear that his first choice was Rotherham."