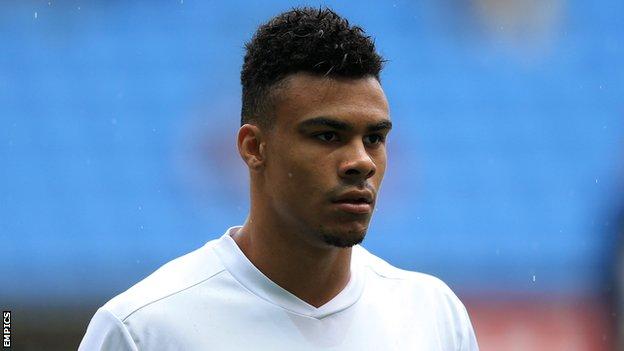 Nuneaton Town have failed in a bid to take teenage Coventry City defender Jordan Willis on a one-month loan deal.

The 18-year-old, who has played two League One games this term after coming through the ranks at the Ricoh Arena, was lined up to go to Liberty Way.

But although the paperwork had been completed and Coventry had released the story, the move broke down.

The England Under-18 international made his Coventry first-team debut on the final day of last season.

He would have been the second Coventry defender to move on loan to their non-league neighbours this season, following Kevin Malaga's month at Liberty Way.

Boro came to an agreement with Coventry over a loan extension in late November, but Malaga's agent informed the club that he would not be extending his stay - and he remains on the transfer list at the Ricoh.