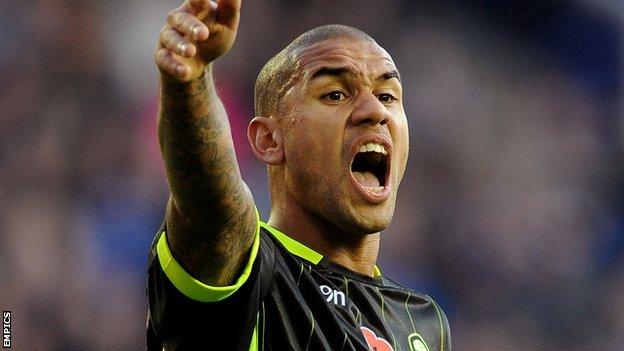 Kisnorbo, an Australian international, has been cleared to face Aston Villa in the FA Cup third round on Saturday.

He has played 58 times for Leeds since joining from Leicester in 2009.

His United career has been hindered by injury, with an Achilles problem suffered in spring 2010 putting him out for 14 months.

He made 22 appearances upon his return before damaging his knee against Burnley on 2 January 2012.

Ipswich boss Mick McCarthy had wanted to keep hold of Stoke loanee Danny Higginbotham as cover for the centre-half position, but