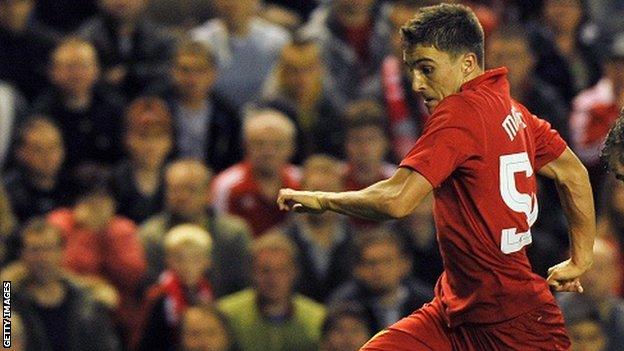 The 18-year-old has made three appearances for the Reds this season, all in the Europa League, and has played for England at Under-17 and Under-19 level.

He will be with the Millers up to and including Saturday, 9 February.

"A lot of hard work has taken place to get this young lad to the club," said United manager Steve Evans.