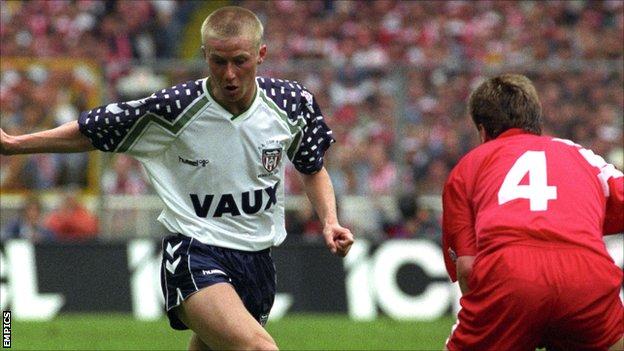 The 41-year-old was a team-mate of Smith's at Roker Park, and played in the 1992 FA Cup final against Liverpool for the Black Cats.

Rush played 70 games for Sunderland and 104 games for Oxford as well as spells at York City and Hartlepool United.

Meanwhile Paul Bryson has returned to the club as head coach.