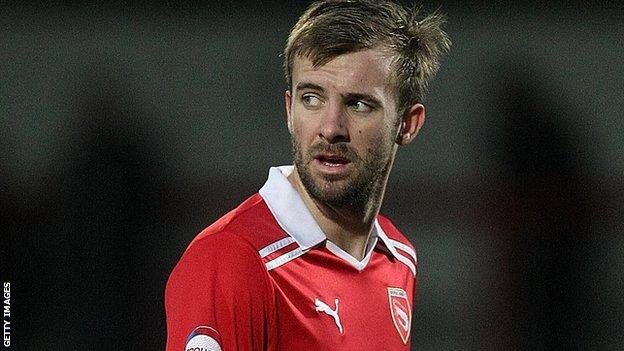 League Two side Accrington Stanley have completed the signing of free agent Laurence Wilson, who has agreed a contract until the end of the season.

The versatile 26-year-old was

"In the last couple of seasons he's been one of the best left-sided players in the division," boss Leam Richardson told the club website.

"He's a player we targeted in the summer. To get him now and to get him in permanently is fantastic."

Wilson, who could make his debut against Dagenham & Redbridge on Saturday, added: "Things didn't really go my way at Rotherham.

"I'm really happy to have got something sorted. It was a very easy decision to come here."