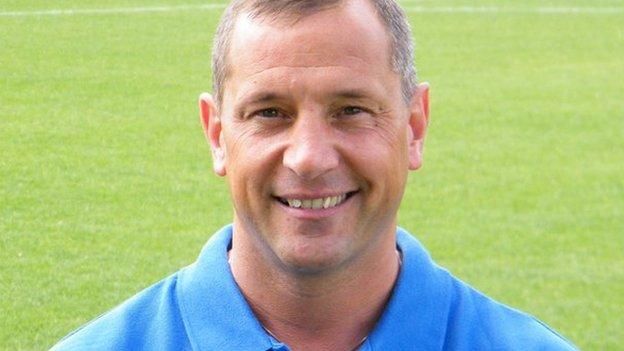 Lincoln City have completed a deal to extend the loan signing of Cambridge United defender Scott Garner until the end of the season.

The 23-year-old joined United in the summer but only played five times and joined the Imps in November.

U's director of football Jez George said: "This suits all parties; Lincoln were keen to keep hold of Scott, and his chances to play here are limited.

"We can review the situation at the end of the season."

Garner, who came through the youth ranks at Leicester City, has played five games while at Sincil Bank.

He also played under Imps boss David Holdsworth at Mansfield Town and at Ilkeston Town.