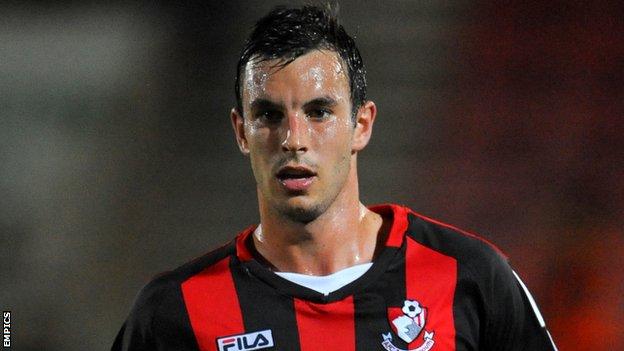 The 25-year-old, who played 15 games on loan at AFC Wimbledon this season, has signed an 18-month deal.

Strevens, 32, has scored two goals in 15 appearances while Essam and Flitney have not featured this season.

Essam, 20, signed a new three-year deal this summer and had a loan spell at Luton earlier in the campaign.

Gills manager Martin Allen said the club wish to attain a sell-on clause in any deal for Essam.