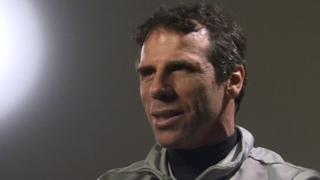 Watford manager Gianfranco Zola says gaining promotion to the Premier League is "an ambitious project", but one that can happen for the club.

The Italian took over in the summer after Sean Dyche was sacked, and after a slow start the Hornets currently lie sixth in the Championship.

Speaking to Football Focus's Garth Crooks, Zola admits it "might take time" to establish his style on Watford - but believes the club can become successful.

Watford travel to Manchester City in the FA Cup third round on Saturday.

Watch the full interview with Gianfranco Zola on Football Focus, Saturday 5 January, 12:15 GMT on BBC One and here on the BBC Sport website. 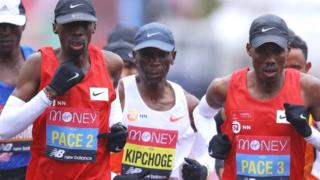 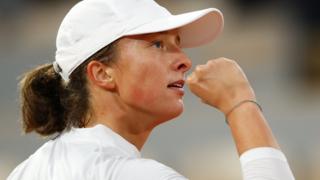 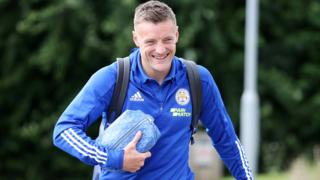 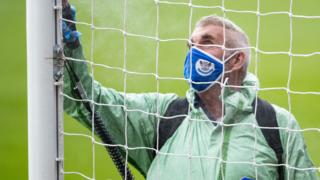 Halep thrashed in fourth round 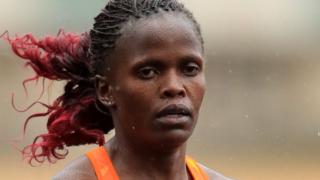