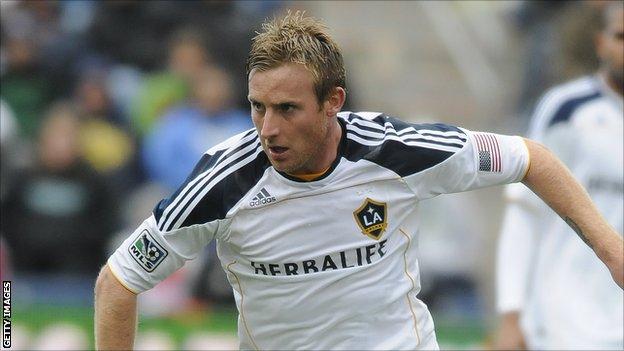 Promotion-chasing Port Vale have re-signed Trinidad & Tobago international midfielder Chris Birchall on a short-term deal until the end of the season.

It is the third time Birchall has been signed by boss Micky Adams, who took him from Vale to Coventry for £300,000 in 2006, and then to Brighton.

Birchall, 28, has been training with Vale since completing his fourth season in the MLS with Columbus Crew.

Birchall, who played for Trinidad & Tobago at the 2006 World Cup, made his senior debut for Vale as a 17-year-old, making 91 appearances before joining Adams's Coventry in August 2006.

shortly before Vale went into administration, when he said he would be happy to play free of charge for the remainder of the season.