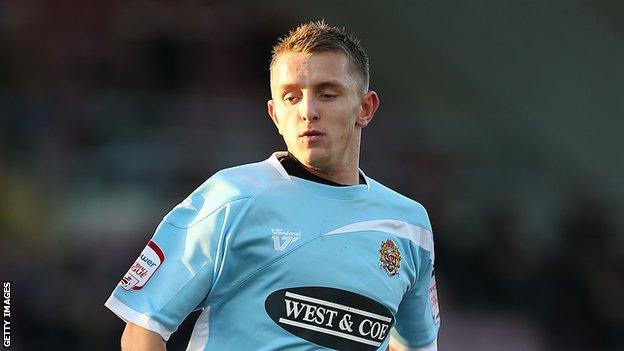 Dagenham & Redbridge striker Jake Reed has signed a new contract, keeping him at the League Two club until the summer of 2015.

The 21-year-old, who joined from Great Yarmouth Town in July 2011, has made 11 appearances this season.

"We are all really pleased with the progress he has made," Daggers boss John Still told the club website.

"Hopefully between now and the start of next season we will see him push on even further."