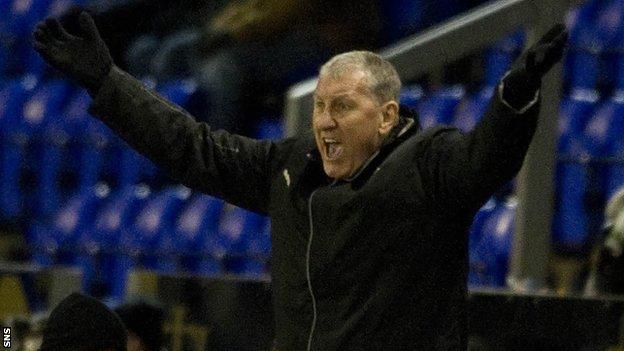 Inverness Caledonian Thistle have completed a deal to sign defender Danny Devine until the end of the season.

The 20-year-old defender had agreed terms with the Highlanders earlier this month after deciding against extending his stay with Wrexham.

It is believed that several clubs in the Championship and League One had expressed an interest.

But Devine, who spent three months with Wrexham, chose to join Inverness "for footballing reasons".

The SPL was too much of a draw for him

Devine, who can operate in central defence or at full-back, played youth football with Lisburn Distillery and Linfield in his homeland before joining Preston North End in July 2009.

He made 16 appearances after making his first-team debut in April 2011 but was released the following summer.

Devine played for League Two outfit Fleetwood Town during pre-season but did not make a competitive appearance before joining Wrexham on loan in September.

He made his first-team debut for the Blue Square Premier club in November and, after making five appearances, was offered a contract to remain at the Racecourse.

Wrexham player-manager Andy Morrell had been hoping to sign Devine on a permanent deal after he became a free agent following his release by Fleetwood.

Morrell told BBC Sport: "We offered him a contract, but the SPL was too much of a draw for him.

"He goes up there with our wishes but still a little bit disappointed with the way that it's panned out."