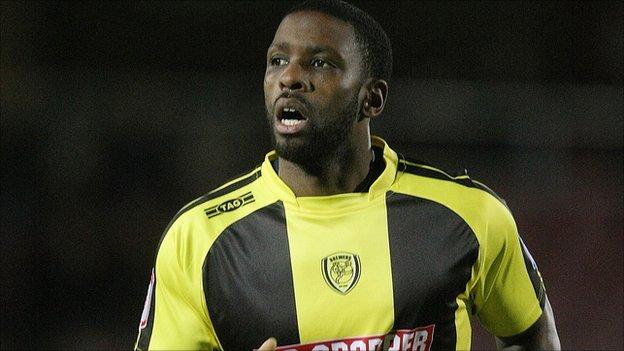 Oxford have signed Burton's Justin Richards and Gillingham's Lewis Montrose on loan and handed Josh Parker a deal until the end of the season.

Forward Richards, 32, had a previous three-month loan spell at Oxford in 2008, scoring one goal in 15 appearances, and joins for a month.

Midfielder Montrose, 24, has played 18 times for the Gills this term and joins Oxford for the rest of the season.

Parker, 22, joined the U's on non-contract terms in December.

The former Oldham man has made three substitute appearances so far, all in victories.