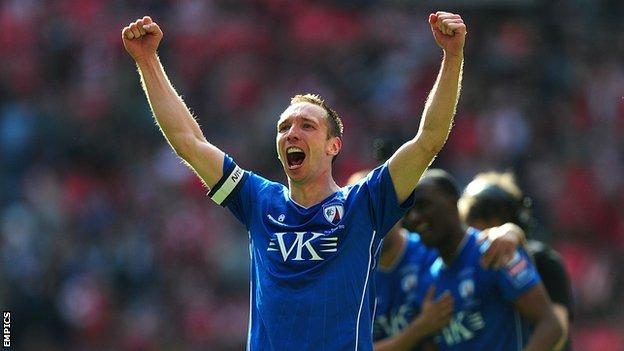 Hyde have signed veteran midfielder Mark Allott, who was a free agent after leaving Chesterfield in November.

The 35-year-old made 385 appearances in two spells with the Spireites but shortly after the arrival of new manager Paul Cook.

A run of eight wins in the last 12 league games has seen Hyde, in their first season in the Blue Square Bet Premier, climb to 11th in the table.