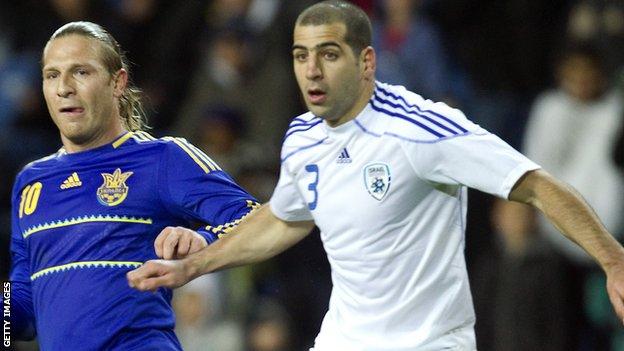 Queens Park Rangers have completed the signing of former Chelsea defender Tal Ben Haim until the end of the season.

Israel international Ben Haim, 30, left Portsmouth in August, but has been training at QPR since early December.

"His attitude is first class and the fact he can play anywhere across the back four is obviously a big bonus."

Ben Haim has been added to the QPR squad for Saturday's FA Cup third round meeting with West Brom.

He made more than 50 appearances for Portsmouth after signing for them in 2009 while they were in the Premier League.

Ben Haim's departure from Portsmouth helped free up finances for the club to avoid liquidation.

He previously had spells at Bolton, Chelsea and Manchester City.