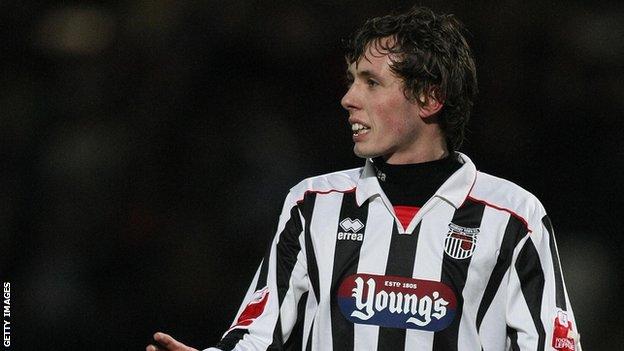 Grimsby Town have signed wide midfielder Jamie Devitt from Hull City on loan until the end of the season.

An Ireland U21 international, Devitt, 22, had a previous loan spell at Blundell Park in 2010.

He has also had loan spells at Darlington, Shrewsbury, Bradford, Accrington and Rotherham.

Devitt made 16 appearances for the Tigers in the Championship in 2010-11, but has struggled to break into manager Steve Bruce's first team squad.