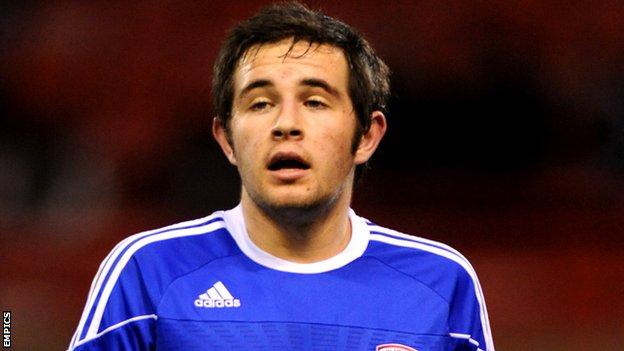 The 19-year-old, who can play in defence or midfield, has captained the reserve side at the Riverside stadium.

Dolan signed a four-year professional deal in 2010 but is yet to make a first-team appearance at Boro.

The Glovers also announced full-back Curtis Haynes-Brown has joined Blue Square Bet Premier side Cambridge after a loan spell at the Abbey Stadium.