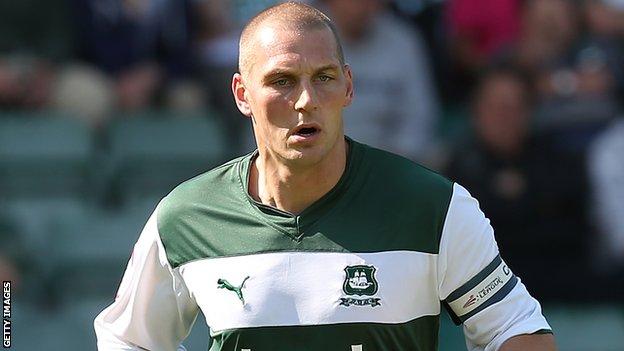 The former Millwall, Cardiff and Birmingham City defender was as Argyle looked to lower their wage bill.

Purse made 46 appearances for the Pilgrims, scoring two goals, and was