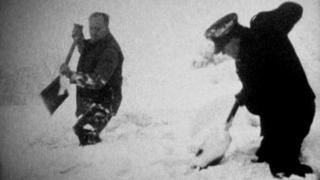 When 'the big freeze' hit the FA Cup

Football Focus looks back at the 1963 FA Cup third round, which took two months to complete due to freezing conditions.

Fixtures were postponed several times during one of the coldest winters on record, with fourth division side Lincoln's match against Coventry having to be rescheduled 15 times.

Current president of the Lincolnshire FA Norman Saywell recalls the efforts that took place to get the fixture played. 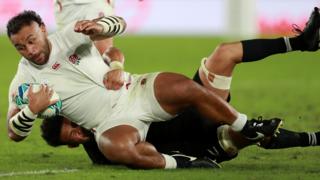 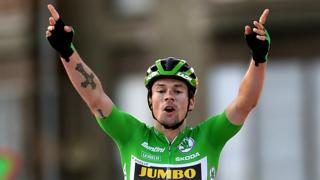 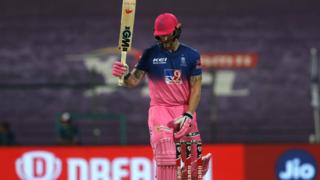