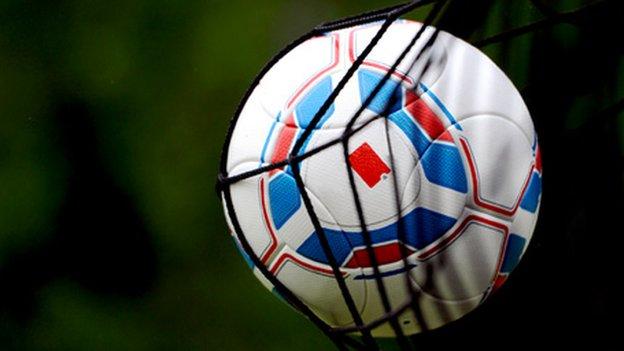 Former LA Galaxy and West Brom player Kyle Patterson put Worcester ahead in the first half.

And late goals from Graham Hutchinson and Michael Taylor secured the points, which see City move to sixth in the league table.

He continued: "The pitch was quite heavy and there was a driving wind. It was freezing and it was all about the character of our players."