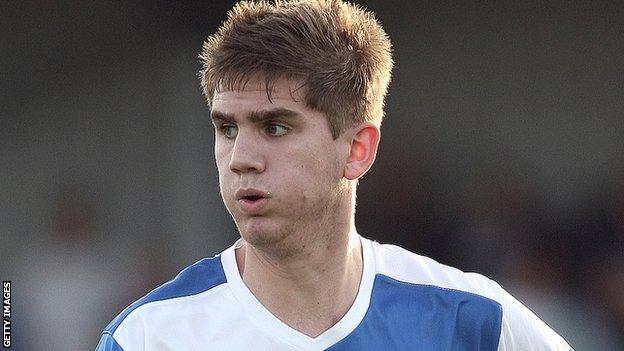 Armson extended the advantage after the break with a header from 12 yards, before Andy Brown's smart finish from inside the area put the game beyond doubt four minutes later.

Michael Gash nodded in a late consolation for Cambridge.