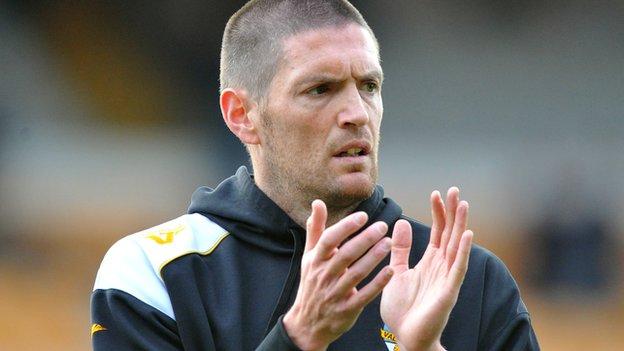 Owen, 30, who began his career at Stoke, has spent four years at Vale since signing from Stockport in January 2009 following an initial loan.

He made 129 first team appearances, but only two of them have come this season, largely because of injury.

Murphy, 27, arrived on a one-year deal after leaving Stevenage at the end of last season, but made just one start.

He has been plagued by a hamstring injury this season and together with Own, has agreed to leave the League Two club by mutual consent.

Owen, who was elected onto the management committee of the Professional Footballers' Association a year ago, was in the final 12 months of his two-year deal, having taken on a new role at Vale Park last season as reserve team manager.