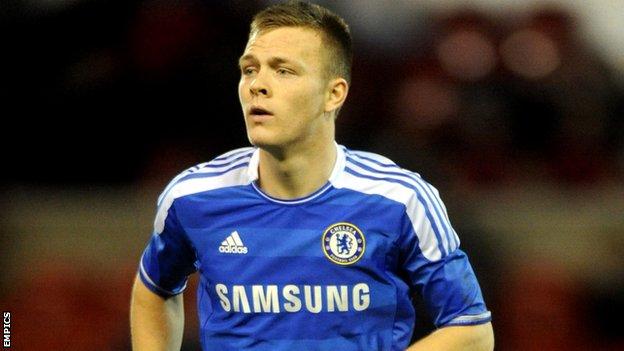 Kane, 19, is Chelsea's Under-21 captain and has yet to make a first-team appearance for the Premier League club.

The England Under-19 right-back has just returned from a at Blackburn's Lancashire rivals Preston, starting five games for North End.

Kane will be available to Rovers for their Championship games against Wolves, Charlton Athletic, Brighton, Bristol City and Ipswich.

But he is unavailable for the FA Cup, having played for Preston in their first-round win over Gillingham and second-round defeat at Millwall.

Kane is Rovers' second addition in January after from Manchester United was made permanent.