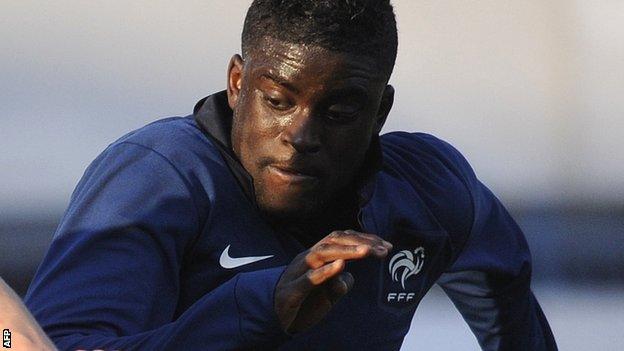 Sunderland have completed the signing of Bursaspor midfielder Alfred N'Diaye, 22, on a three-and-a-half-year contract, for an undisclosed fee.

N'Diaye, who can also play in defence, spent three years with French club Nancy before moving to Turkey in 2011.

"He is a powerful young player and can offer us more strength in depth," said Sunderland boss Martin O'Neill.

"He will give us options and I'm delighted we have been able to bring him to the club."

Sunderland are 14th in the Premier League, four points above the relegation zone, and have conceded five goals in their last two league games.