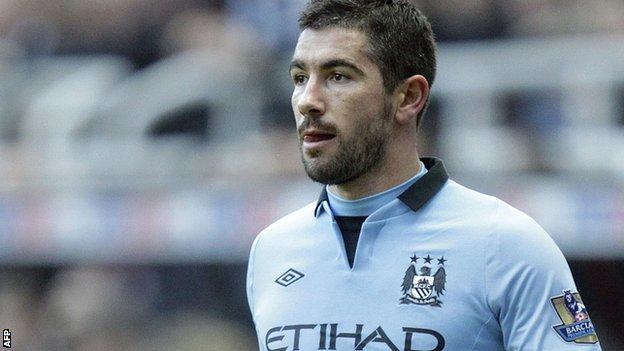 He was investigated after a dispute with two supporters holding an Albanian flag at Newcastle United in December.

Northumbria Police got involved after the fans alleged they were abused by the 27-year-old while he warmed up as a substitute at St James' Park.

A police spokeswoman said: "There will be no further police action."

There is a history of enmity between Serbia and Albania. Tensions between the countries most recently relate to the majority-Albanian Kosovo, which declared independence from Serbia in 2008.