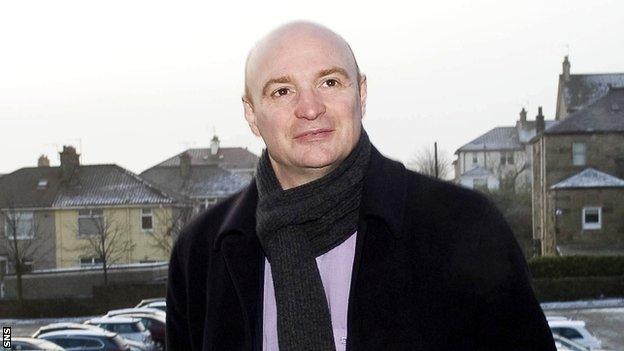 Clubs are set to vote on a proposal which would create three divisions, with 12 teams in both of the top two leagues and 18 in the third flight.

But Tannadice chief Thompson wants to see more detail of the plans before commiting his club.

"These discussions have been ongoing but, as yet, we have not had sight of the detailed proposals," he said.

"Like most supporters, our view is that the game in Scotland needs freshened up in some way.

"Until we see the detail of the proposals we cannot, at this stage, comment on them.

"We remain as a board of directors open-minded to change and look forward to discussing the detailed proposals in early course," added Thompson.