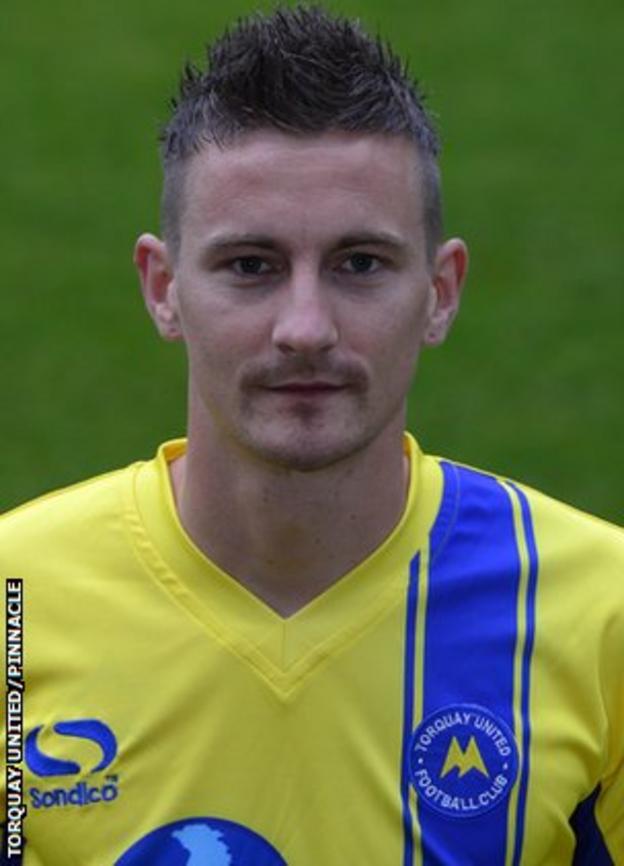 Torquay United have extended the contract of winger Karl Baker until the end of the season.

Baker, 23, has yet to play a game for the Gulls since after impressing in local football.

"Karl has been on the bench once for us and has undoubted ability," said manager Martin Ling.

"We just need to see him produce it on a more regular basis between now and the end of the season."

Baker was on Torquay's books as a schoolboy before playing in non-league football in Devon.

But the Gulls have decided not to extend a

Ling says he sees the former Leyton Orient youngster as a midfielder, rather than as a defender, and there is no place for him in his squad.

"George has done OK during his time here but it's a position where we've got an awful lot of bodies," said Ling.

"He came in as a centre-half/right-back, but we see him as a centre-midfielder, but have got a lot of cover in that area, so we felt the right thing would be to allow George to move on."